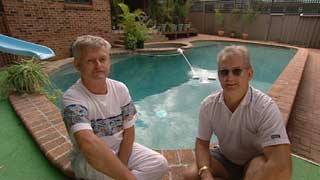 Dragonfly.biz is a business based in Sydney, Australia.  Our main business today is developing and manufacturing floating surface skimmers for both pool and oil / commercial waste water/oil removal applications. The company was established in 1994 after obtaining a patent for the Dragonfly Super Skimmer. 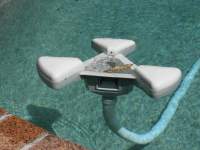 The Dragonfly was created after Max, one of the co-owners, was increasingly frustrated with the time he was spending removing leaves and other floating debris from the surface of his swimming pool.

His pool was surrounded by liquid amber and gum trees which dropped large leaves and seed pods on a regular basis. Sick of spending time scooping the leaves and pods out that the fixed skimmer box didn't skim, and also not happy having to wait days while the leaves sunk to the bottom of the pool, he thought there had to be a better way.

He searched for a floating pool cleaner, one that would remove the leaves from the surface of the pool but there was nothing available. He and his brother Robbert set about inventing a floating automatic pool cleaner that was like a mobile skimmer box.

It took six years of developing prototypes, gaining patents and setting up manufacturing before it was launched. Now known as The Dragonfly Floating Pool Cleaner it has been sold worldwide and we believe it has proven to be the most effective floating pool cleaner on the market today, saving both time and chemicals. 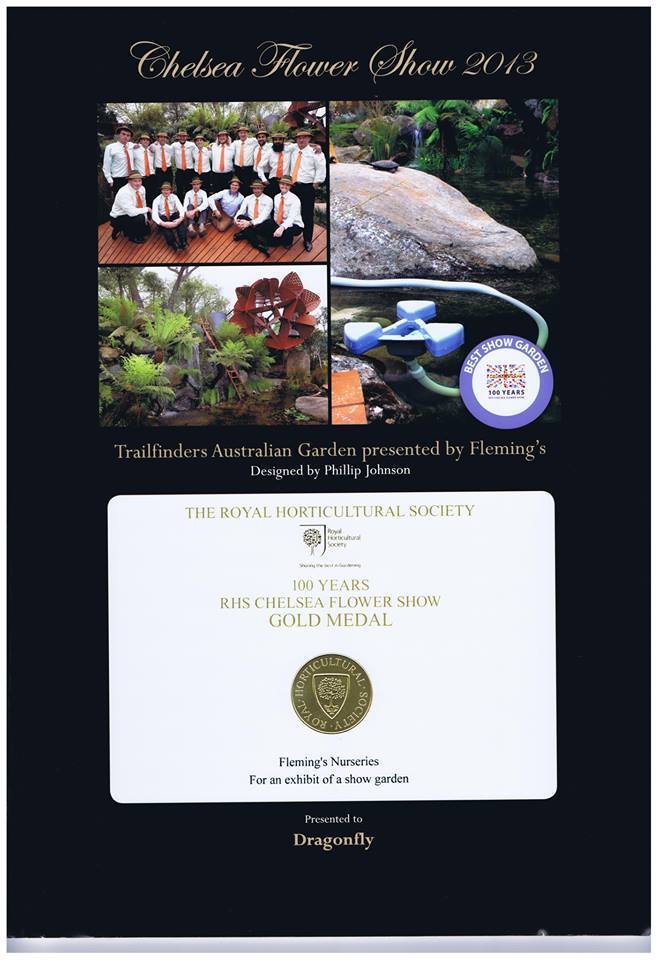 The success of the Dragonfly Floating Pool Cleaner resulted in many enquiries about its suitability as a floating oil skimmer for commercial applications. The Dragonfly Micro Oil Skimmer was developed as a result of these enquiries and we also sell a range of surface skimmers that are used to remove contaminants in industrial ponds or bays.

Our range of floating weir oil skimmers are made from quality stainless steel or polypropylene. They are made in Australia and are designed to withstand rough water, rough treatment and varying flow rates. We also sell a heavy duty large 25,000 l/h stainless steel oil skimmer. 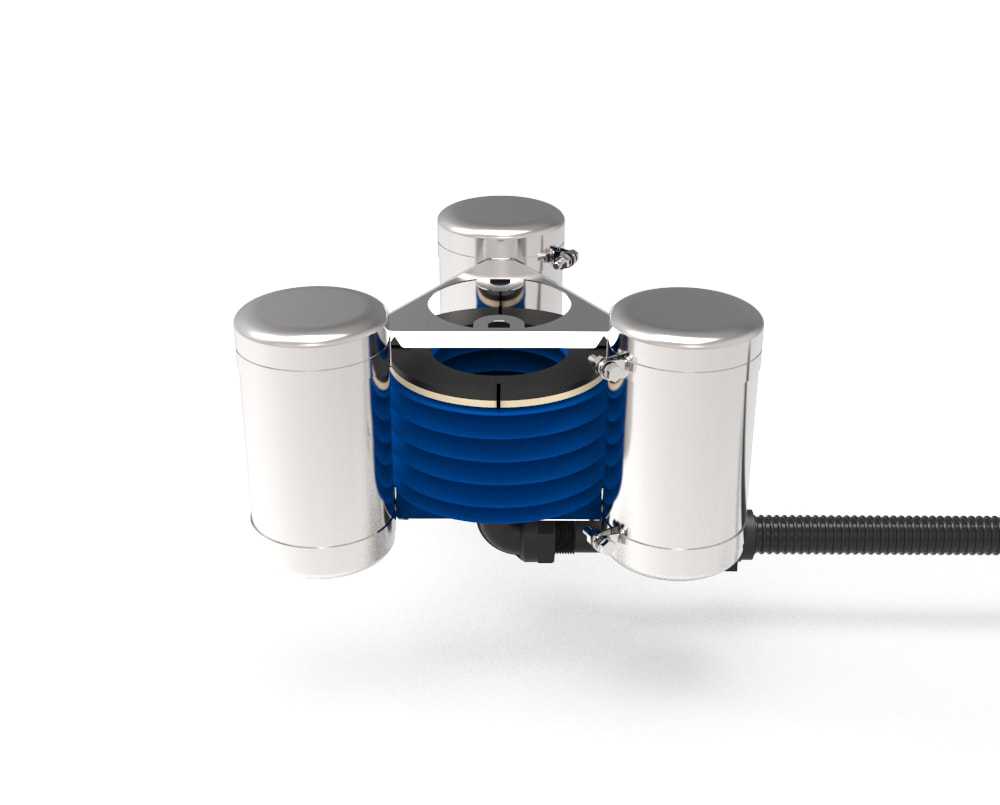 The Dragonfly Floating Pool Cleaner is a unique product that has been sold all over the world, with many happy customers.

It won the peoples choice award for the best invention on the ABC television show "The New Inventors" and it was used in the winning entry at the Chelsea Flower Show in England 2013. The winning entry was presented by Flemings Nursery and designed by horticulturalist Phillip Johnson. The Dragonfly was chosen both for its aesthetic appeal and practical use in a pond with lots of trees surrounding it.

We have now sold surface suction skimmers into 80 plus countries, including many government departments, corporations and the general public. We proud to be affiliated with Floating Skimmers USA  as our distributor for the Americas.